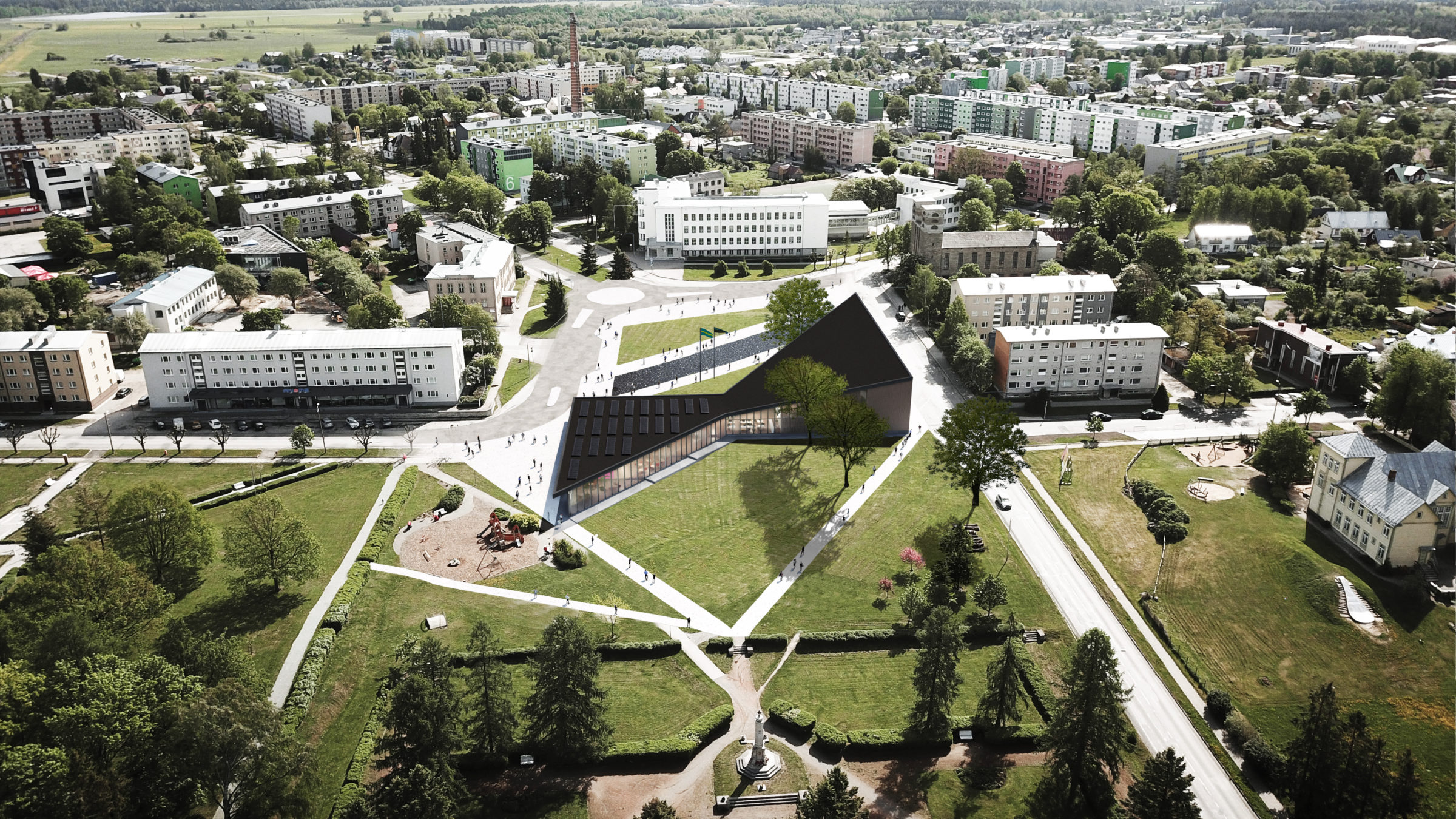 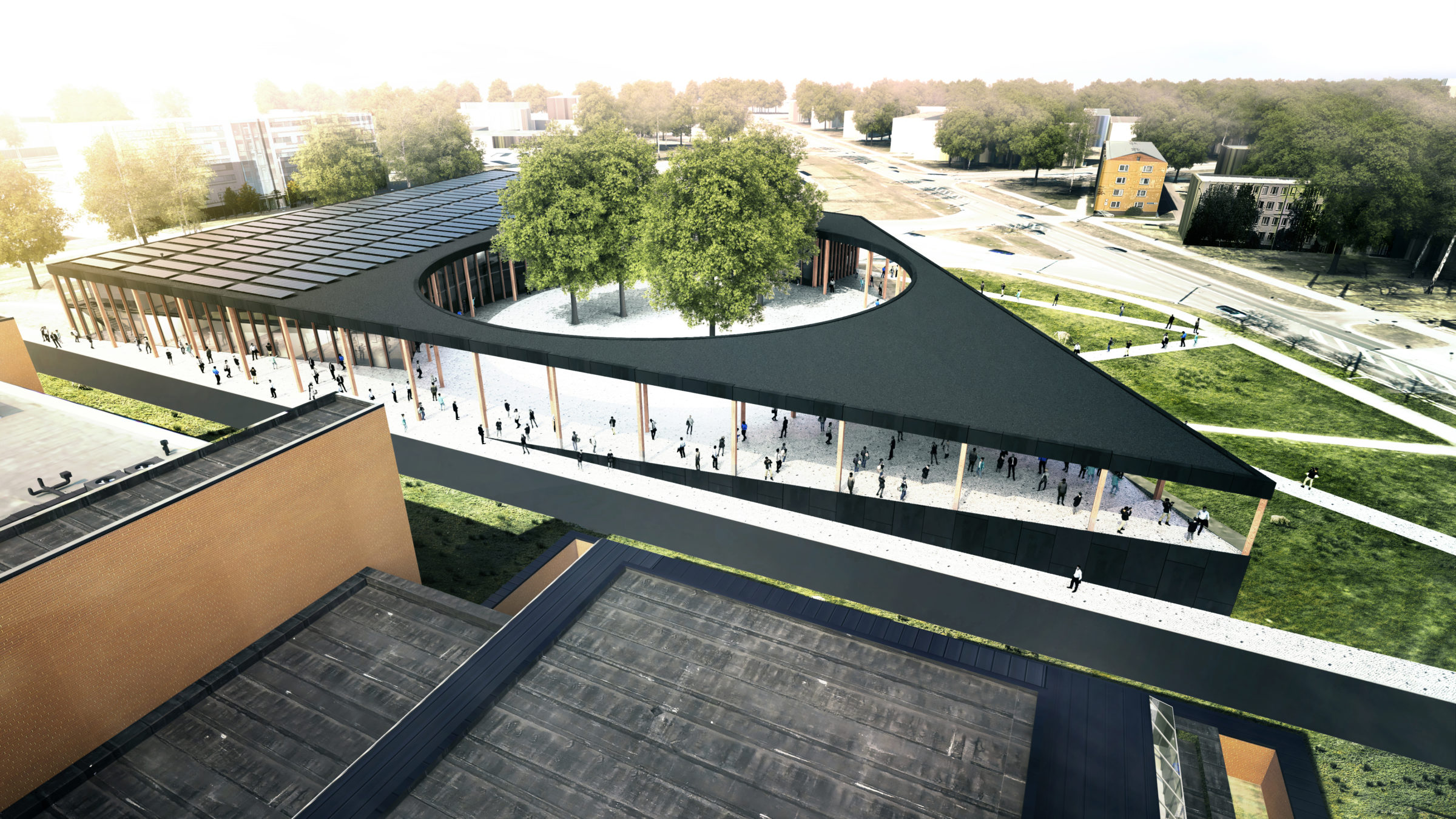 Second Prize for the Mustamäe State High School in Tallinn! 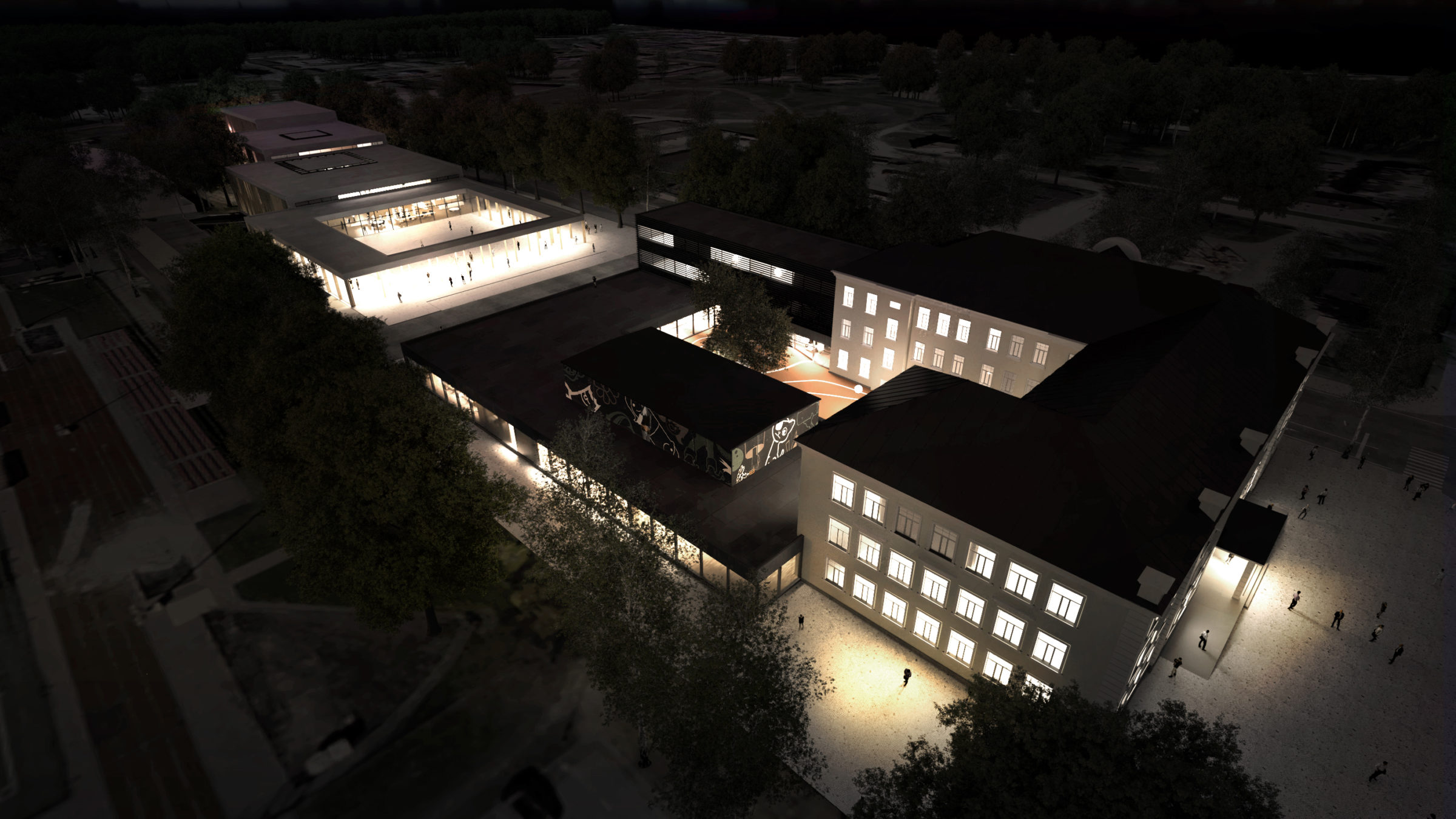 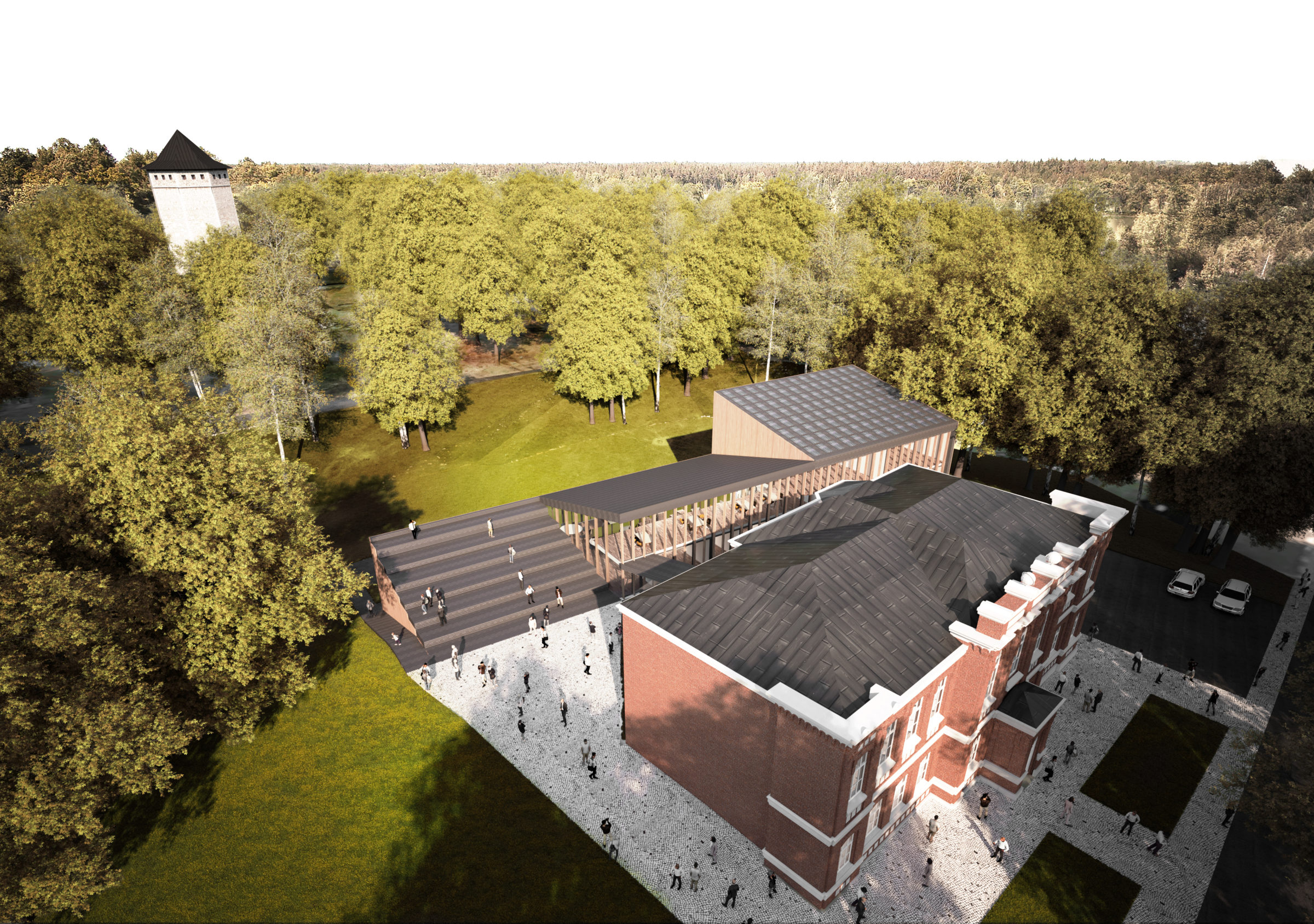 Wonderful news to start our vacation with! And a great decision by the Paide City Government, Republic of Estonia Ministry of Education and Research and State Real Estate to build a new School in the city centre and not on the outskirts of Paide. 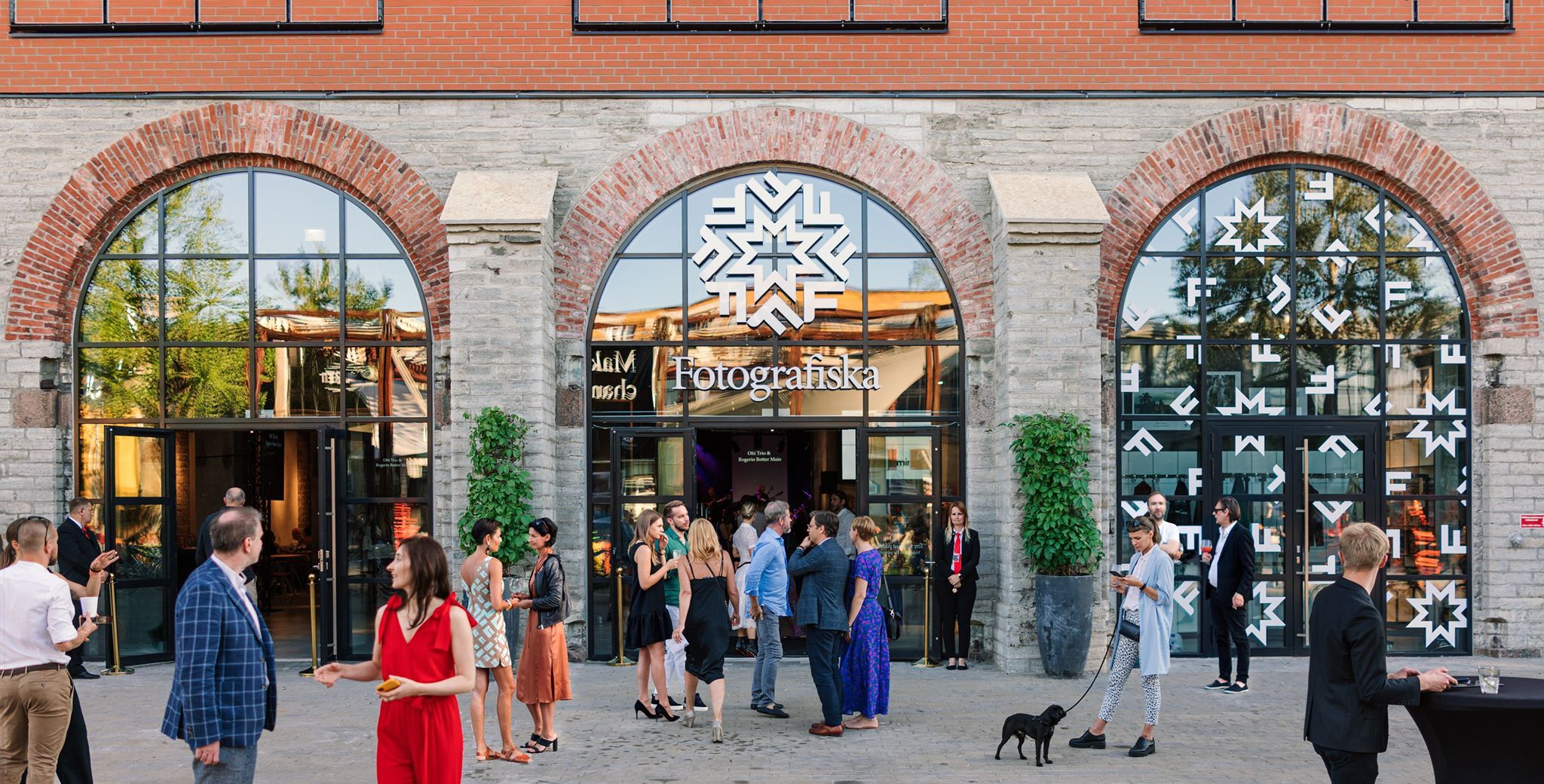 After 4 years of designing and building process Fotografiska Tallinn grand opening took place on the 19-th of June 2019. 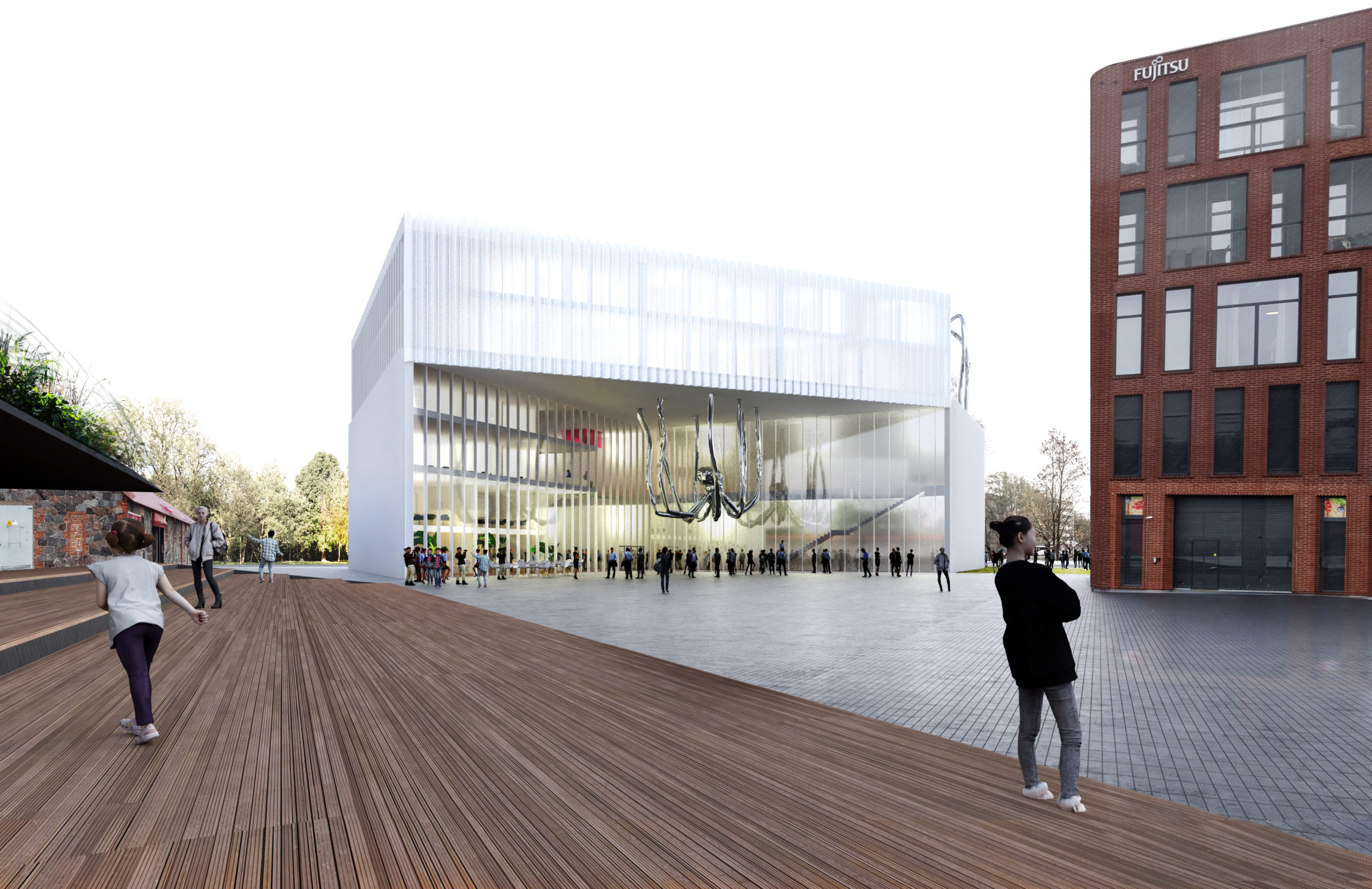 Salto Architects won the competition for the Art Centre in Pärnu. 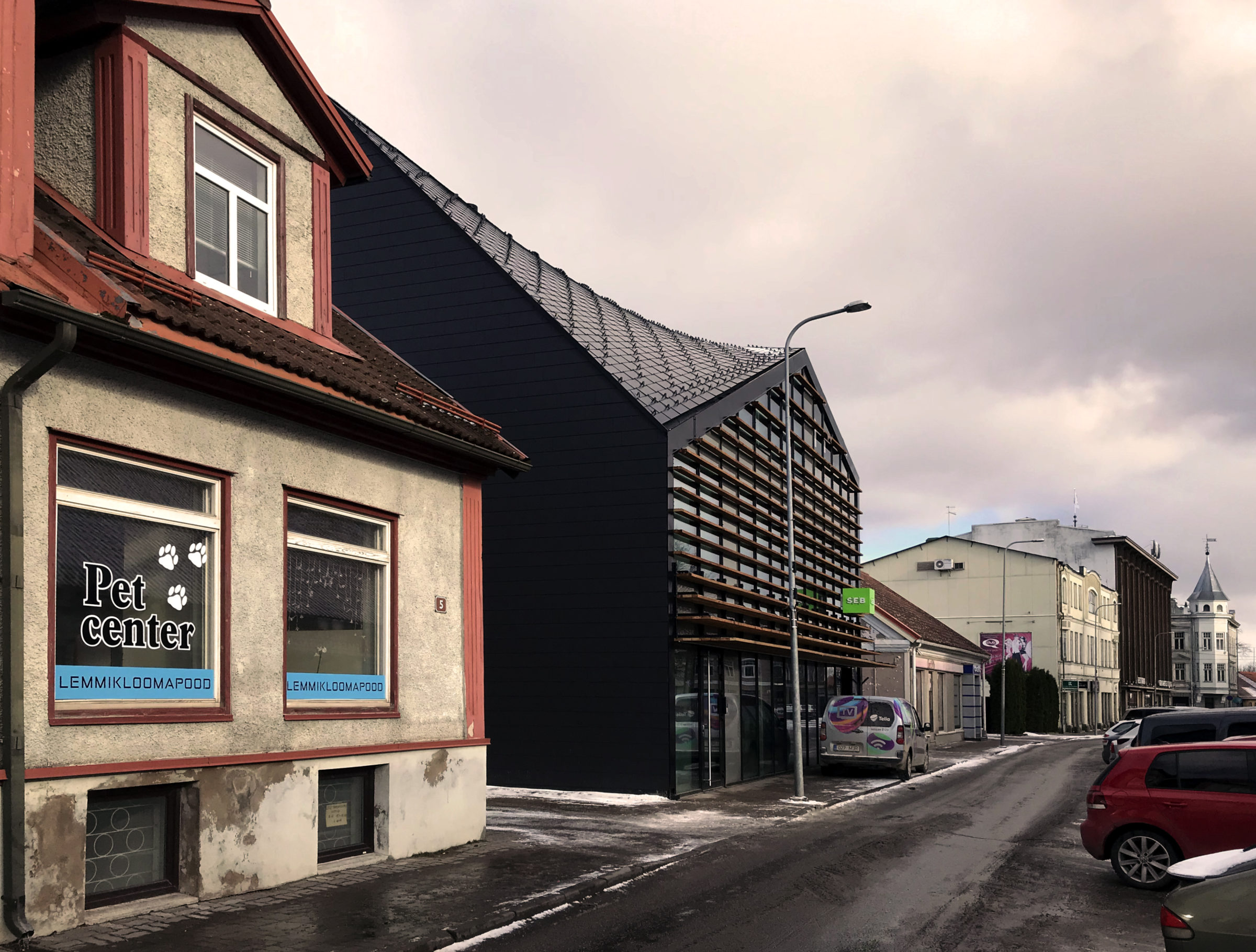 Office Building in Viljandi is completed 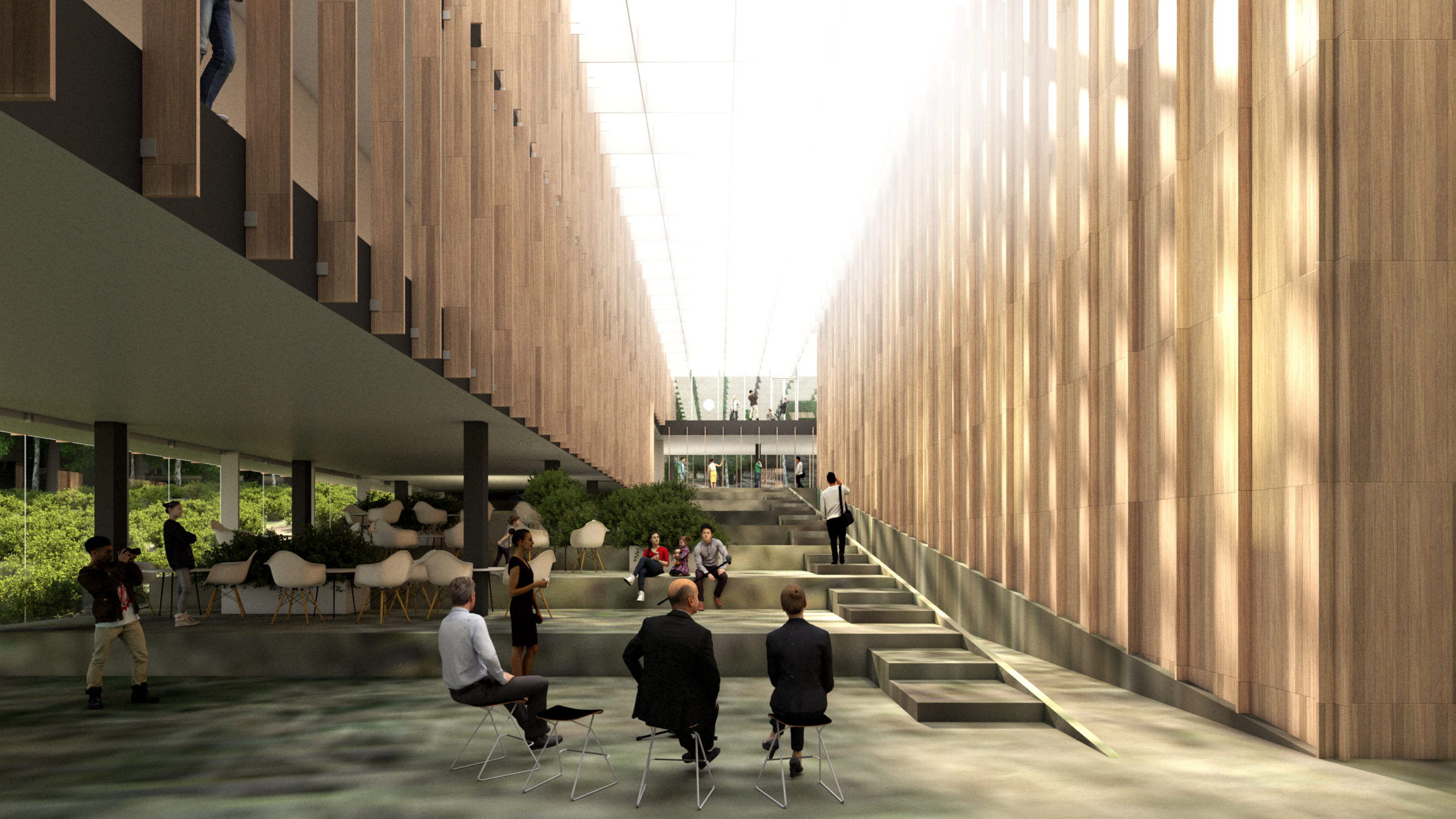 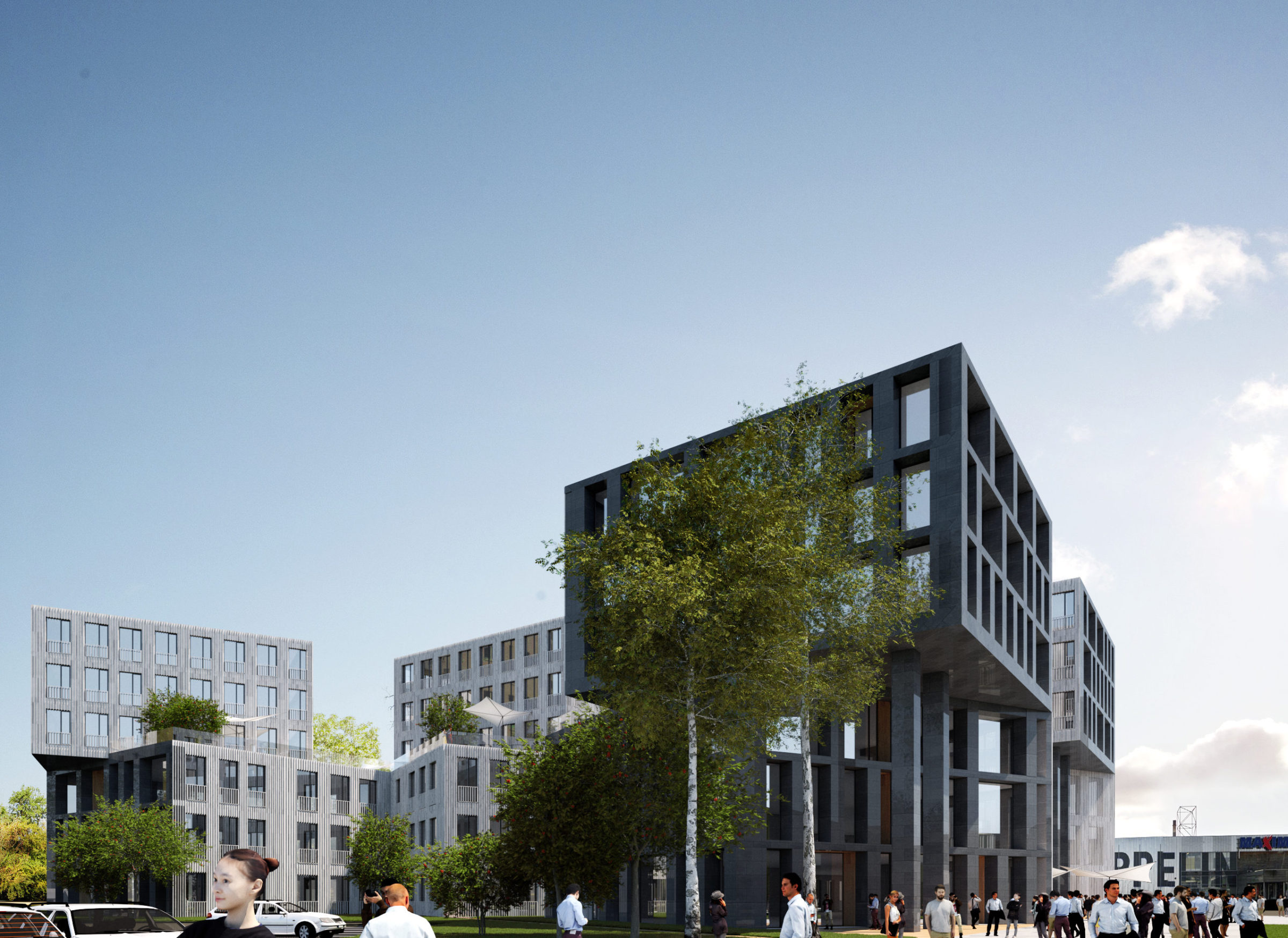 Salto wins a competition in Tartu!

Salto wins an invited competition of an mixed use urban block next to the developing river bank of Emajõgi in Tartu. 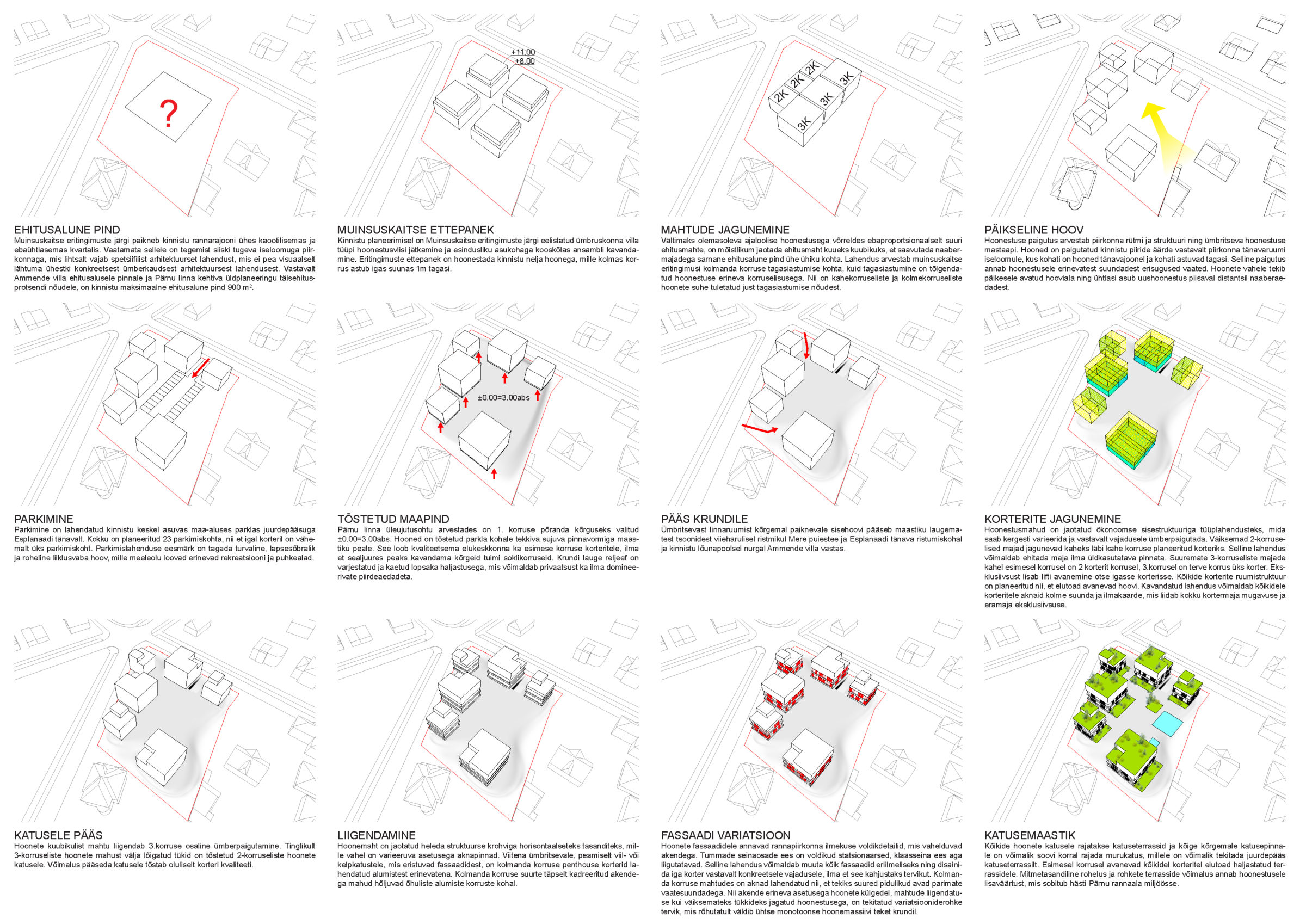 Salto has won an invited competition to design a miniature exclusive housing development in Pärnu! 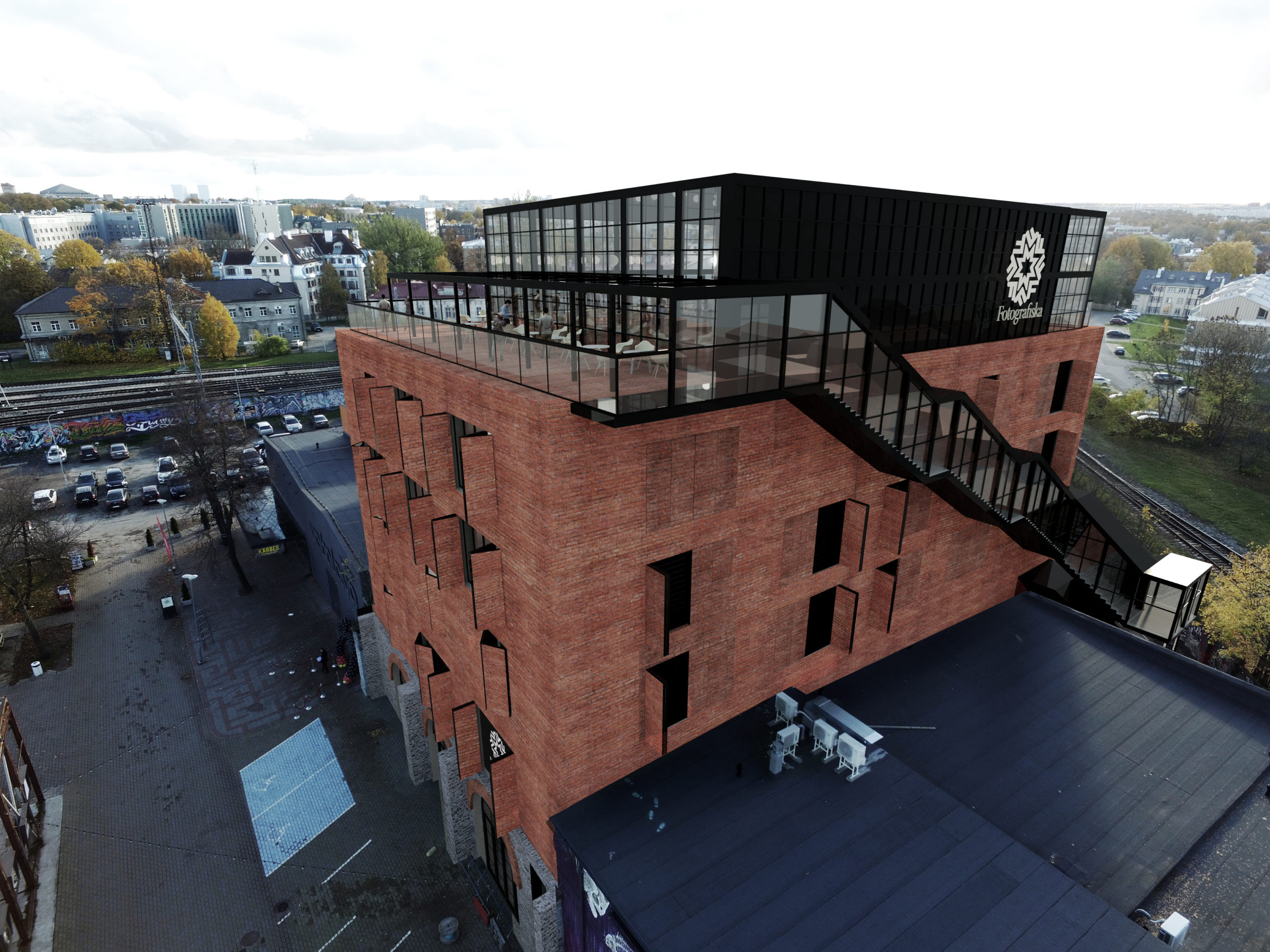 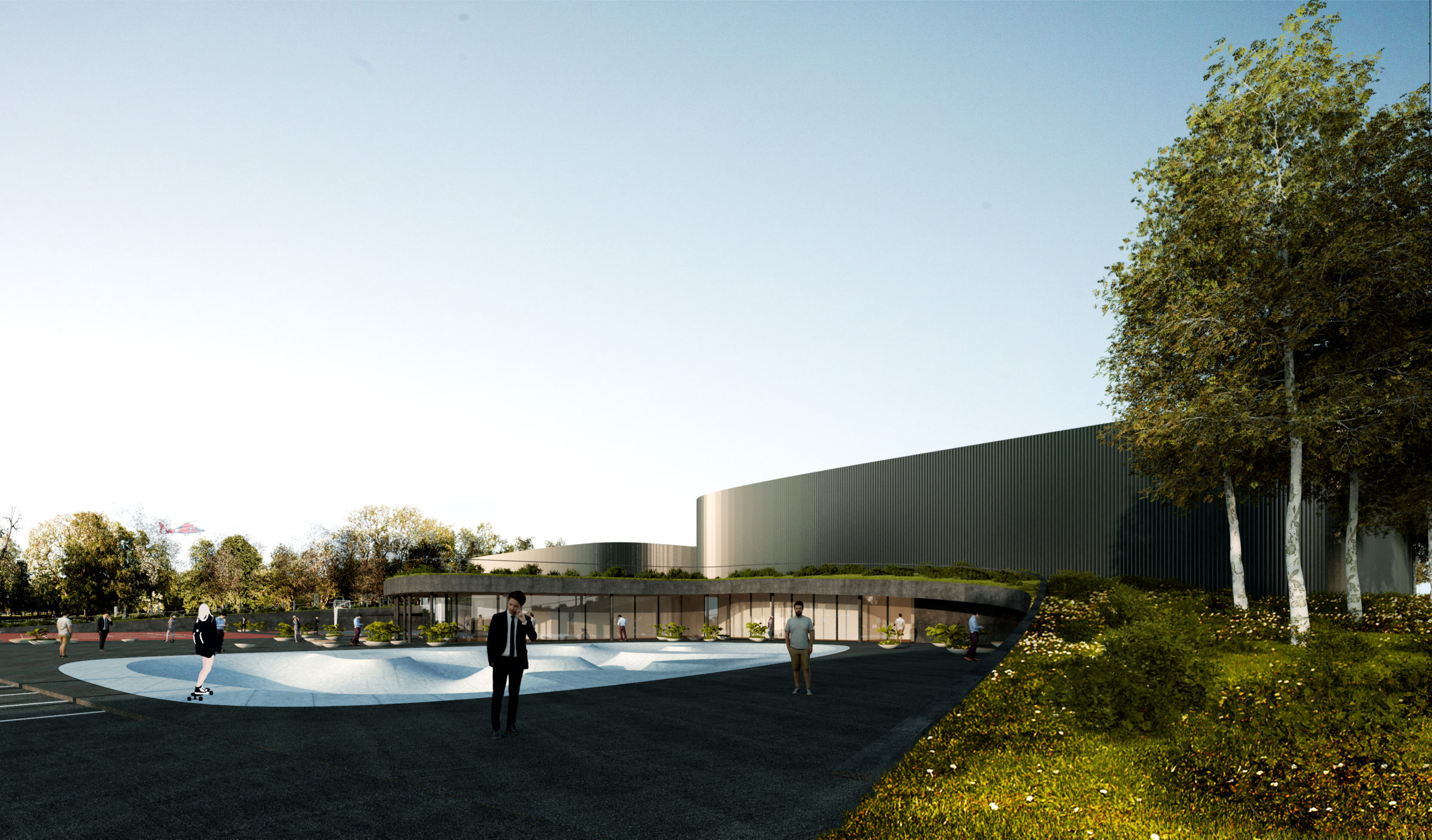 Salto recieved an honorable mention in the competition of the Hiiumaa Sports Centre. 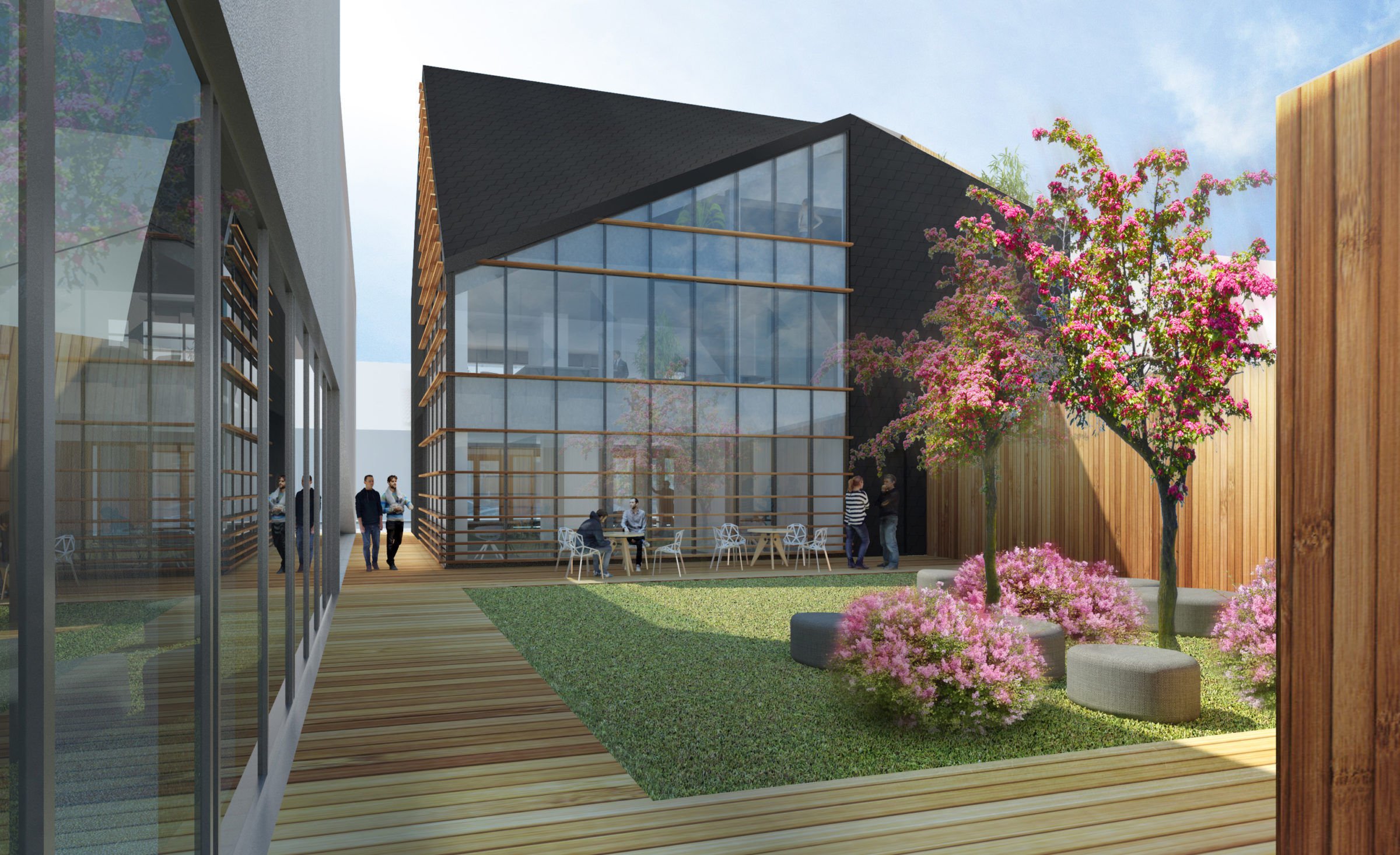 In 2014, Salto AB designed a three-floor office building and an art gallery on Tartu street 7abc in Viljandi central town.

Tallinn City Theatre is one of the most renowned and biggest theatre companies in Estonia. 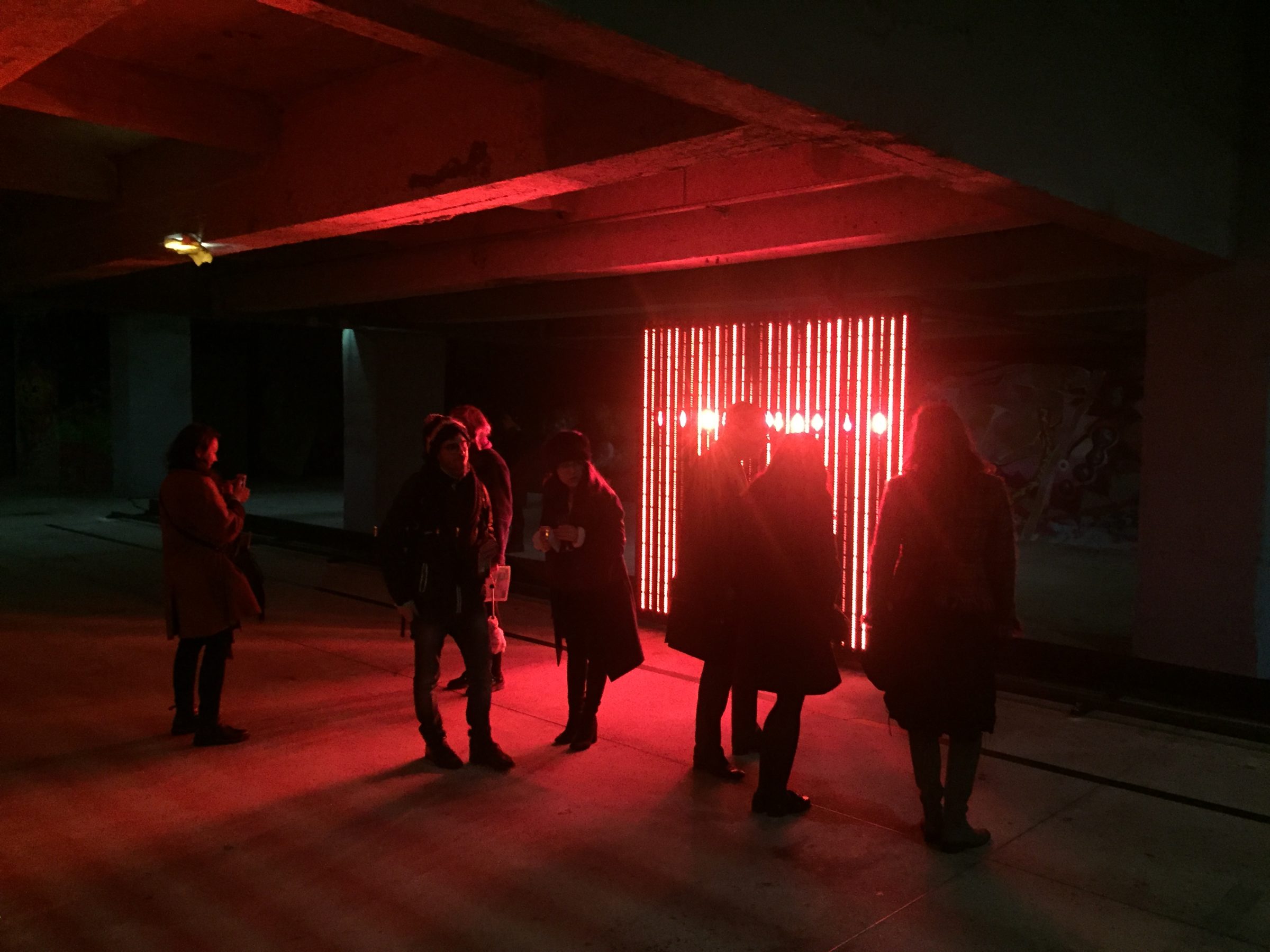 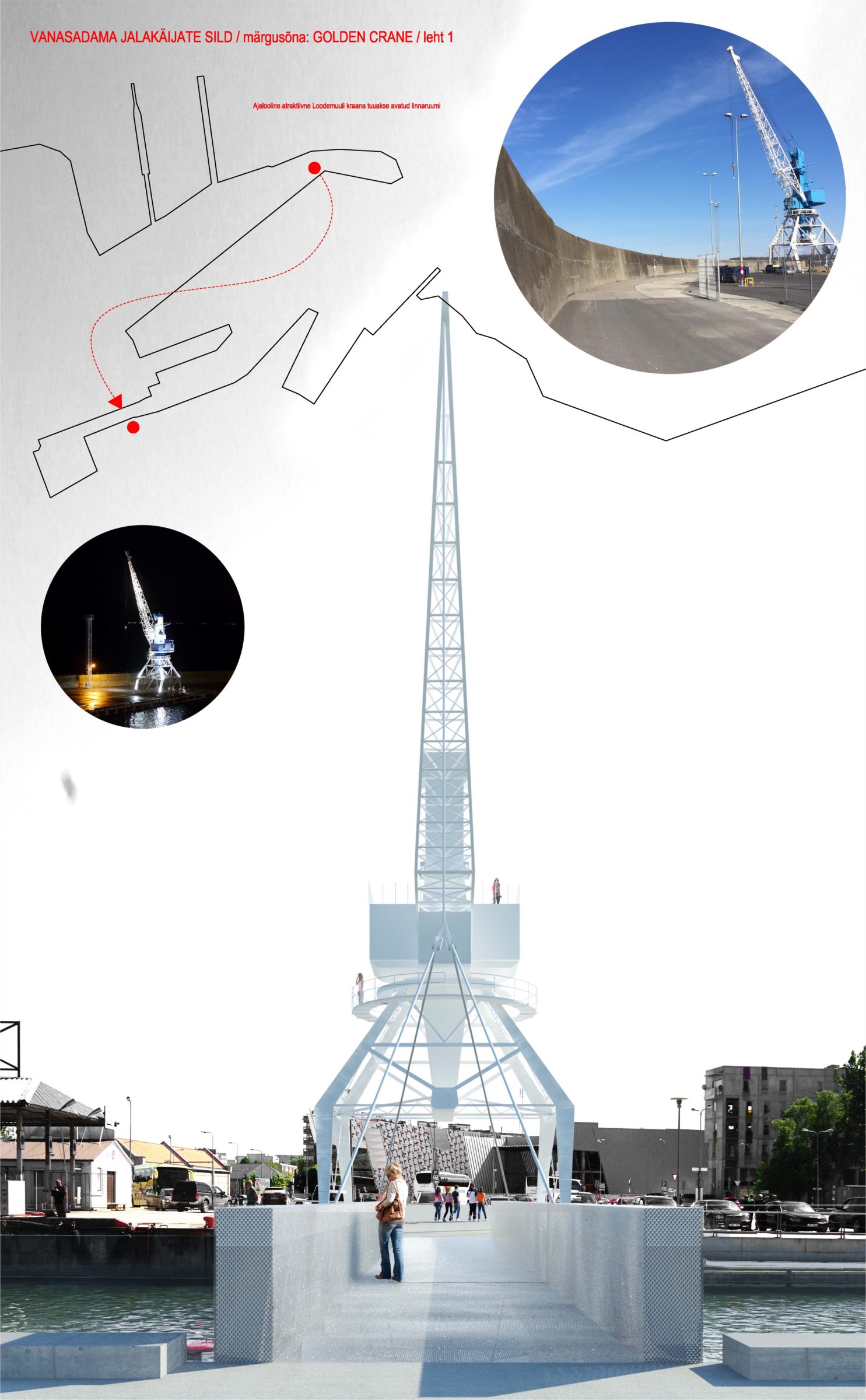 For Tallinn Harbour Pedestrian Bridge competition Salto AB proposed a design called Golden Crane that would re-appropriate a historic harbour crane from a currently closed parking area of the harbour. 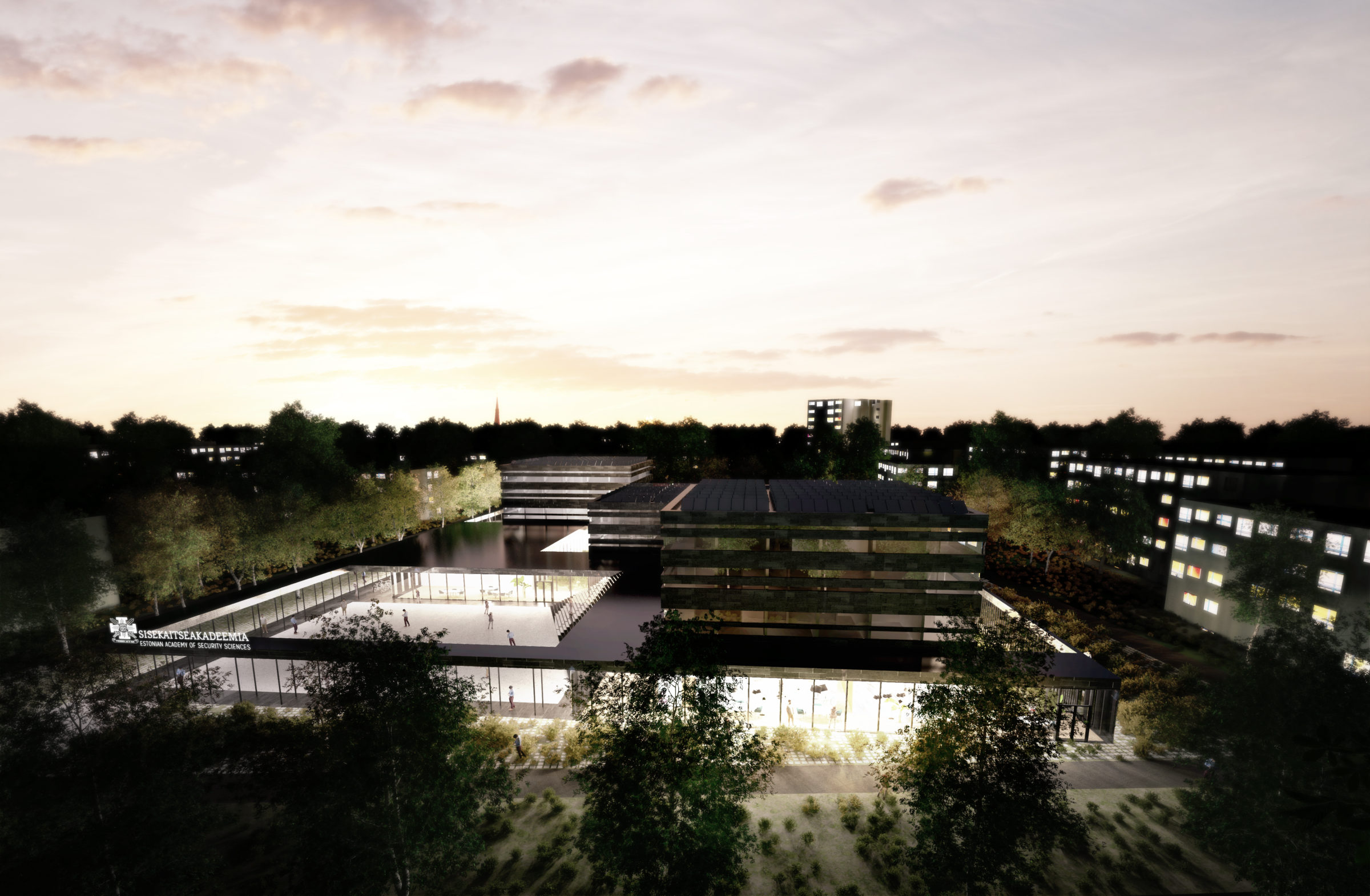 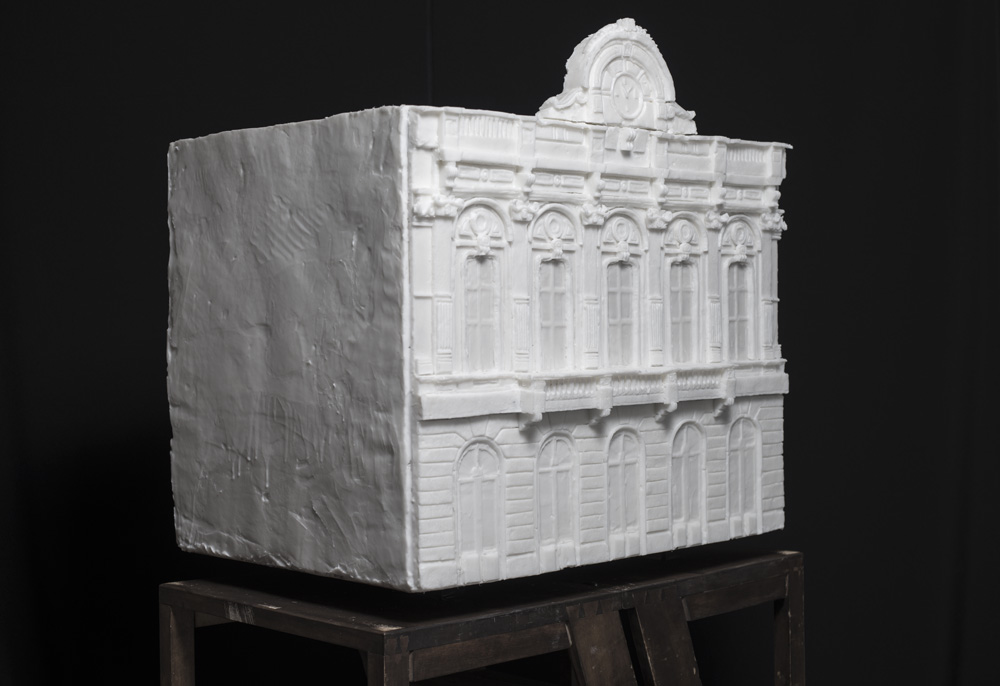 From November 21, 2017 until January 10, 2018, Salto Architects together with ​BOGDAN & VAN BROECK ​present a model of the European Parlament building fragment made of saturated fat at the second edition of BEL: EST A Laboratory for the City of Europe exhibition in BOZAR, Brussels, curated by Aet Ader (b210) and produced by BOZAR and Estonian Centre of Architecture. 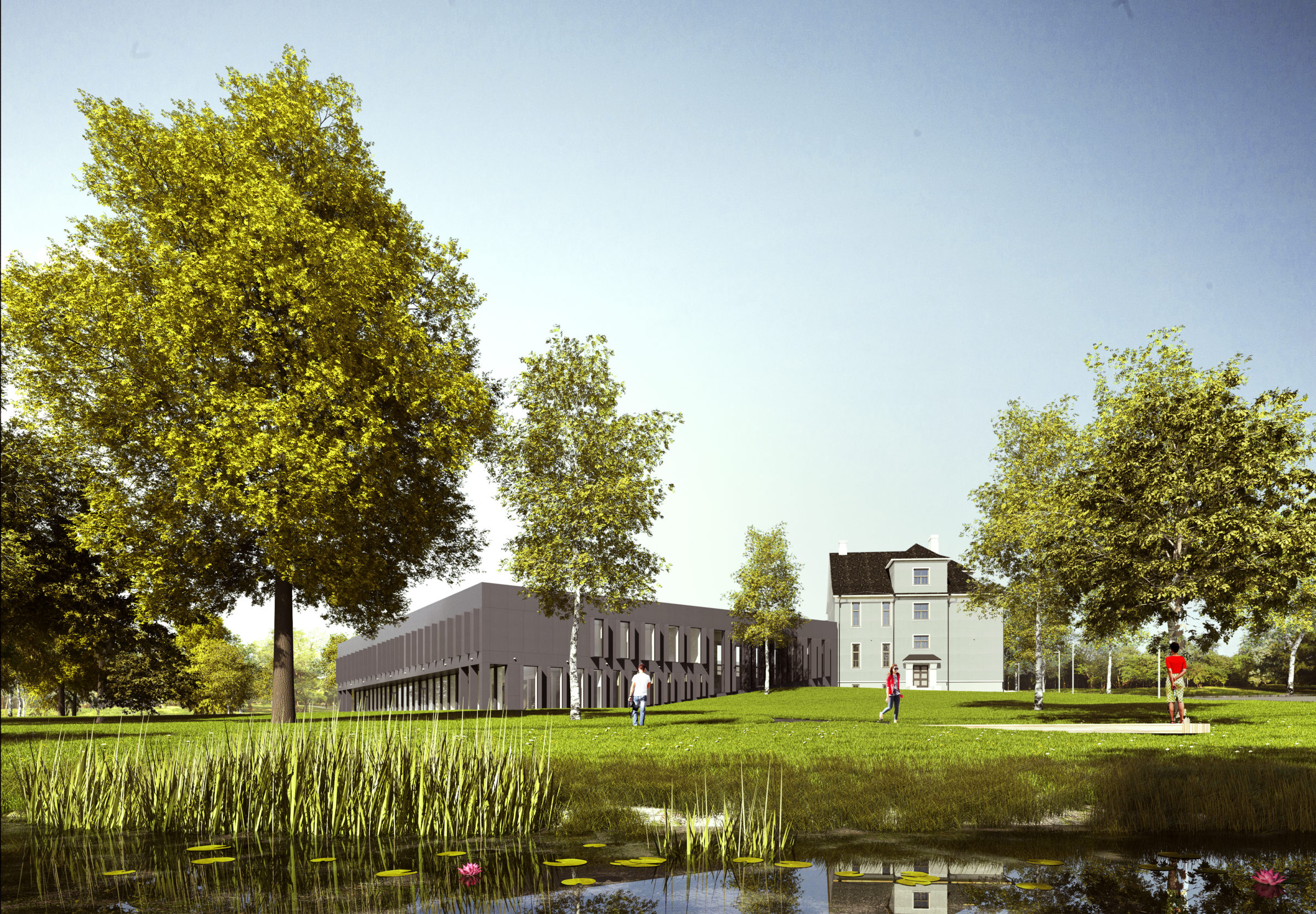 The building process of State High School in Rapla has started

The new Rapla State High School will start classes for 360 students in autumn 2018 at a renovated neoclassical school building and a new extension designed by Salto Architects. 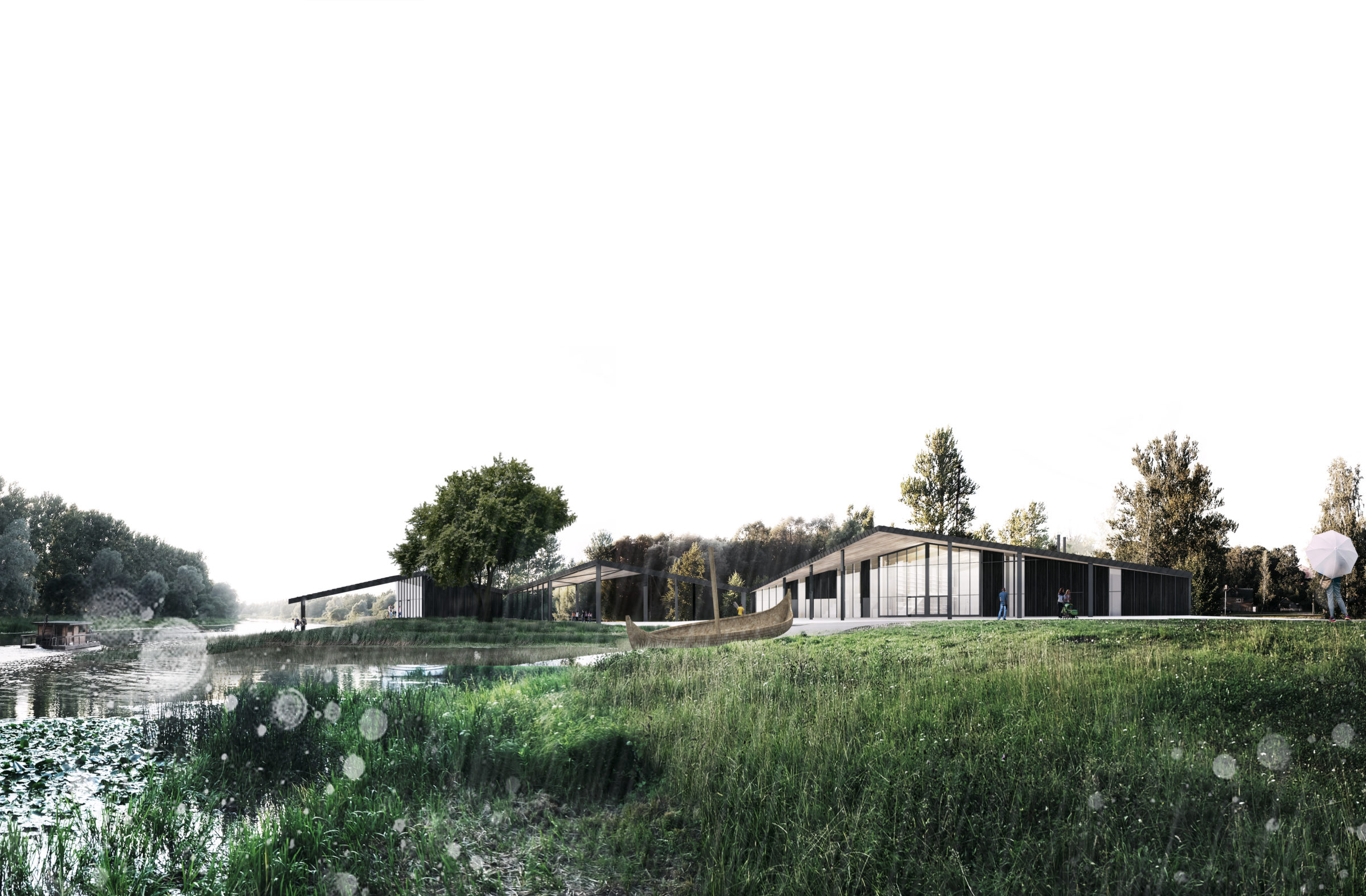 Founded in 1941, the Kullo Youth Center is the biggest and oldest youth center in Estonia. 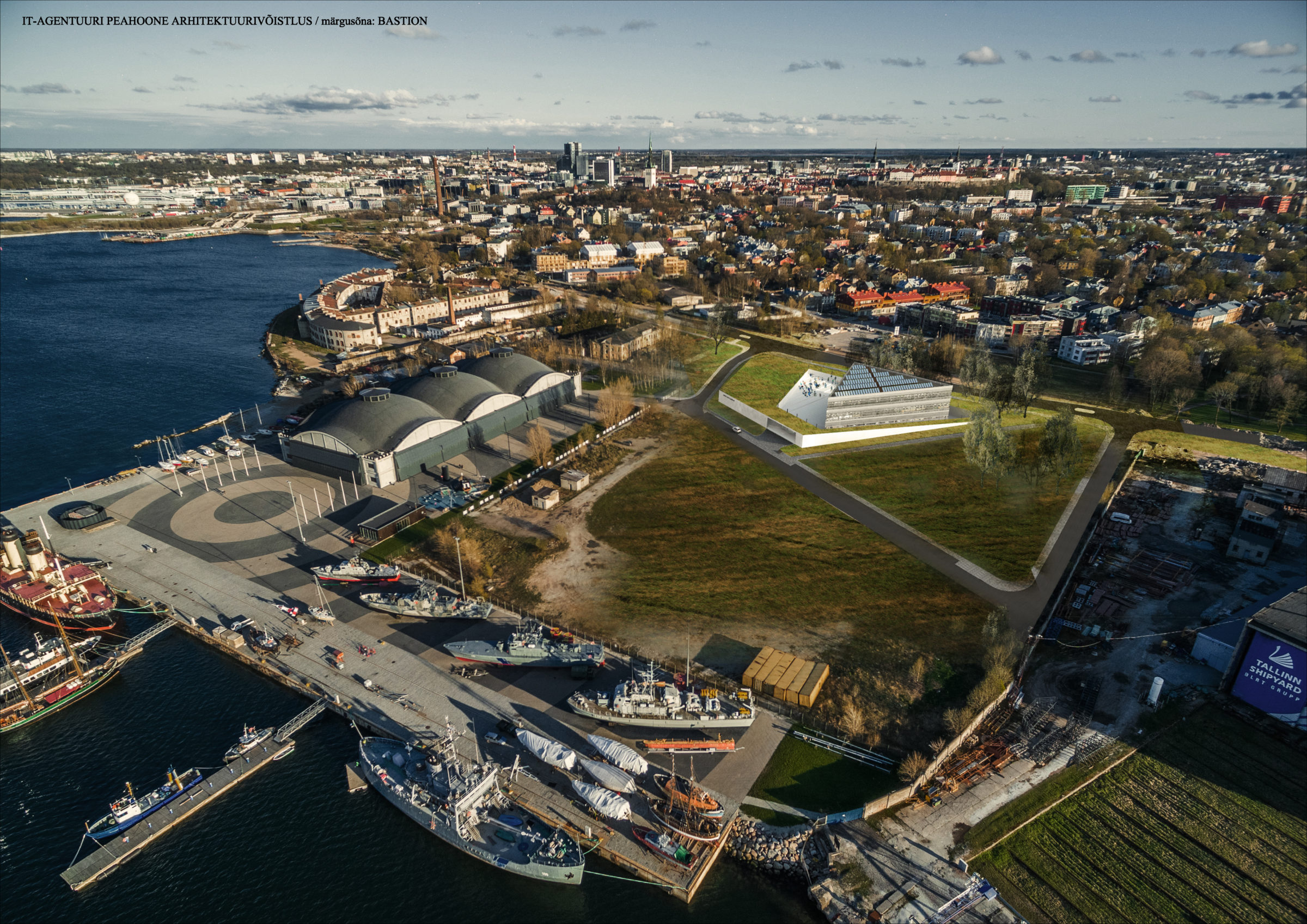 3rd Prize in the European Union IT Agency competition 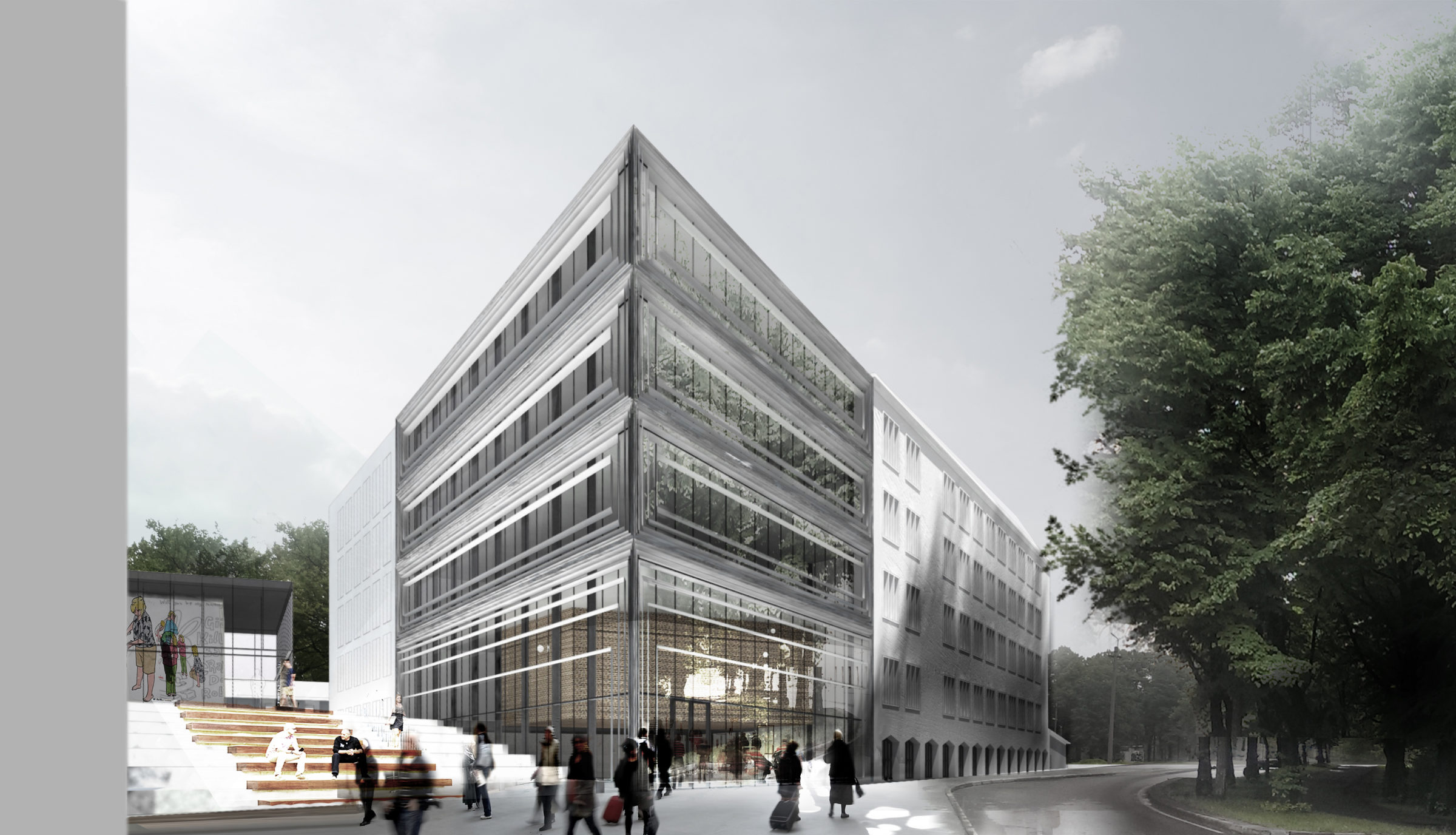 3rd Prize for the Estonian Academy of Arts

Salto became 3rd in the Estonian Acadamy of Arts competition. 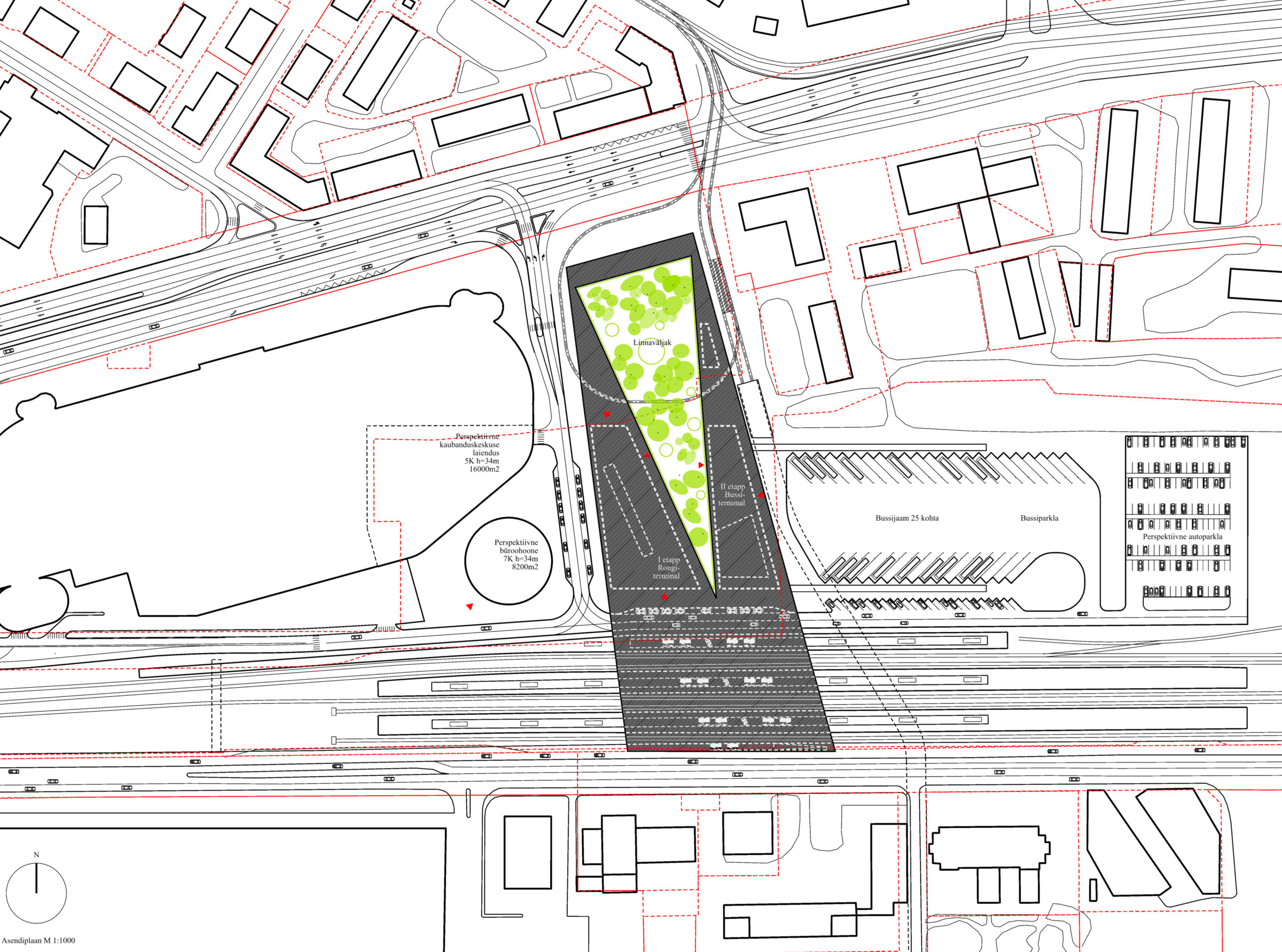 Salto Architects are the winners of the 2nd prize in the Rail Baltic Terminal Competition in Tallinn. 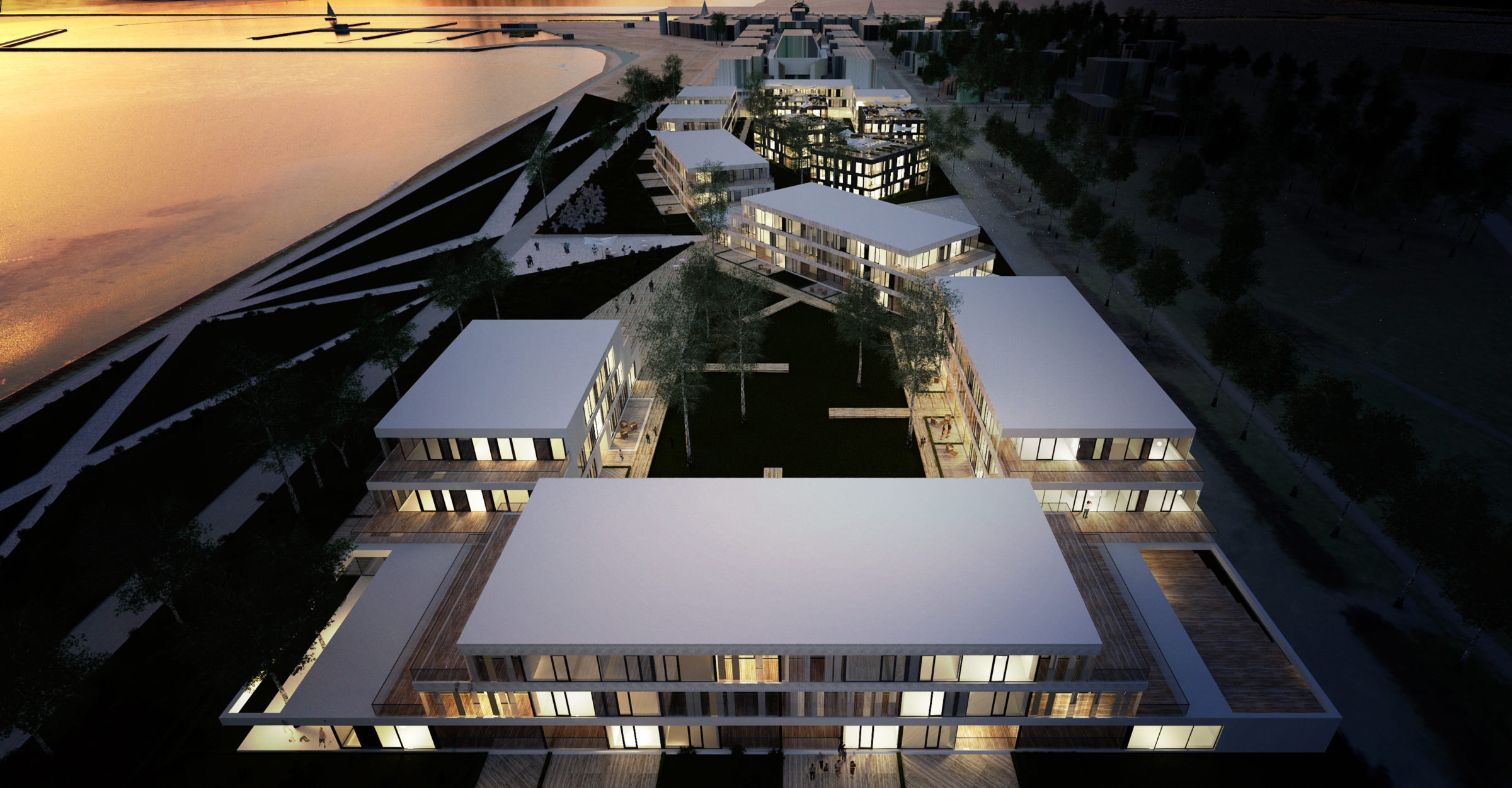 In 2016, Salto Architects won the competition for the promenade reconstruction and development of Pirita TOP in Tallinn. 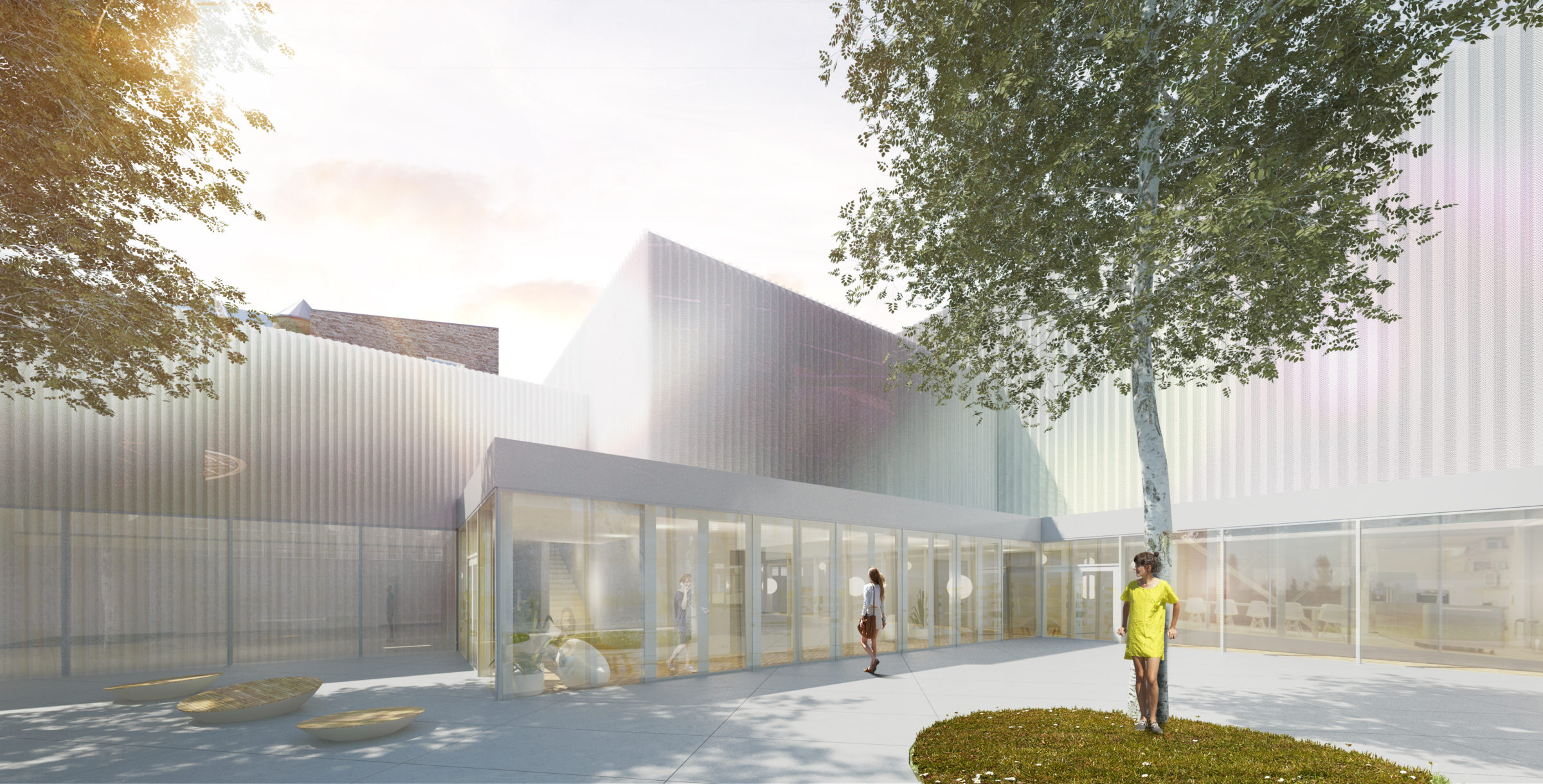 In 2016, Salto Architects were commissioned to design a new building in Tallinn University campus for sports and performative arts facilities. 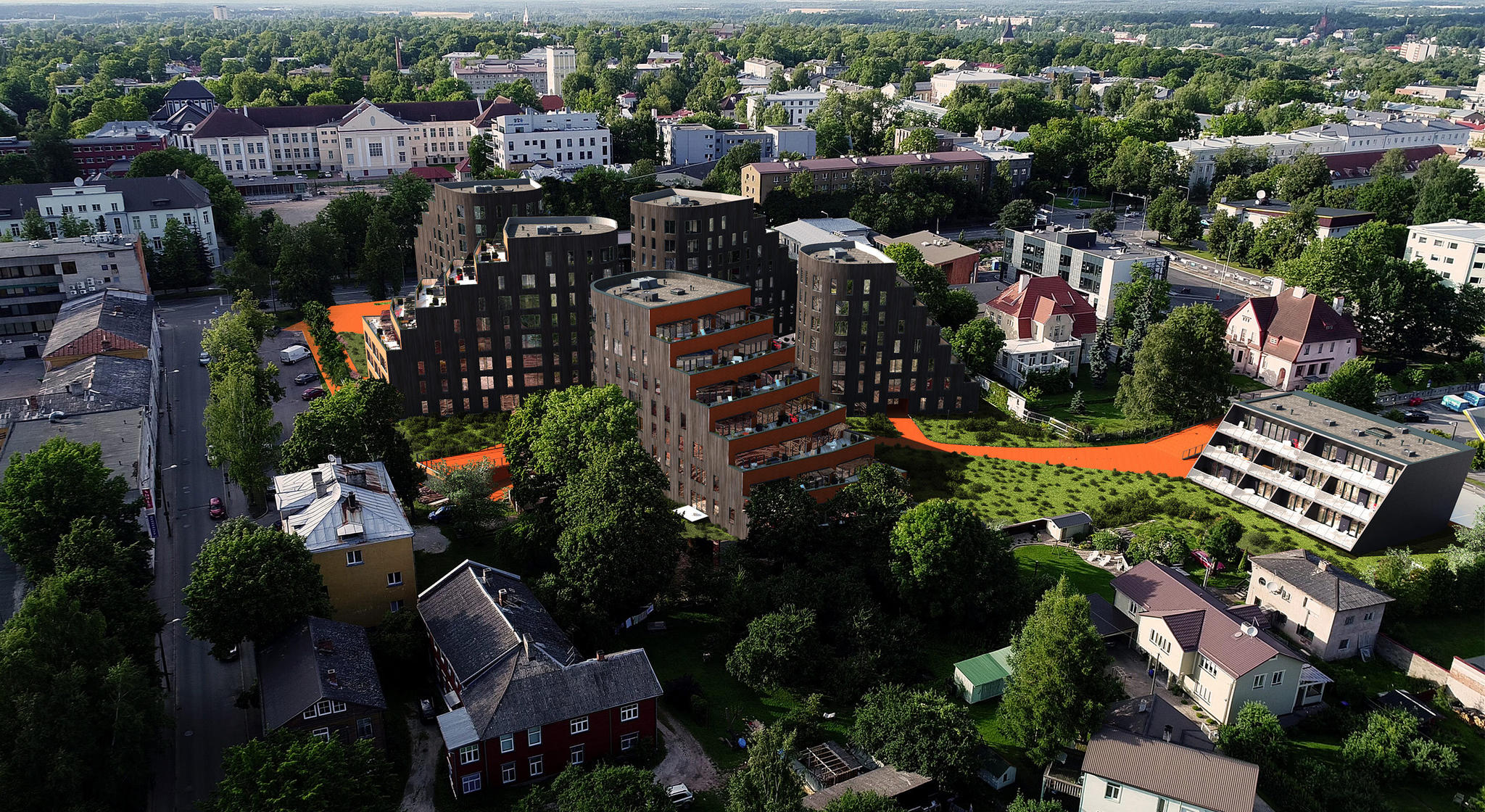